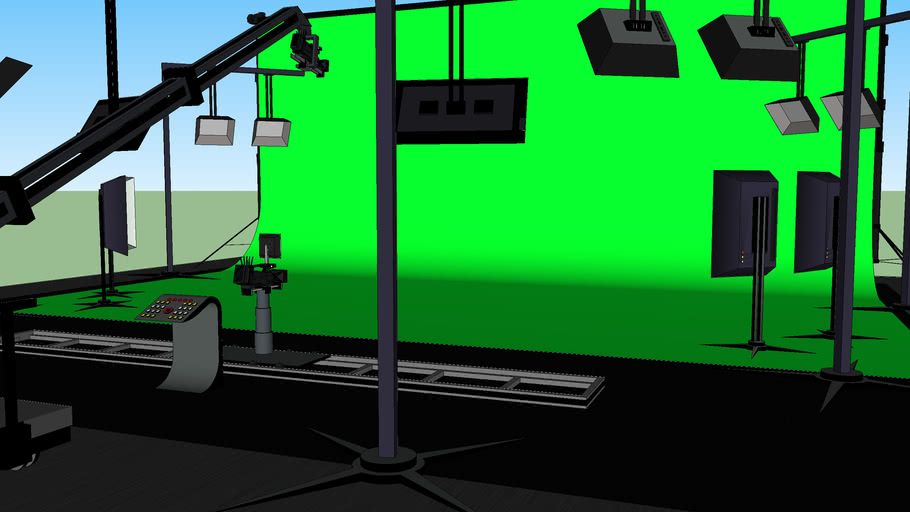 We are delighted to invite you to our HCPB Hub event on the audio-visual media in peacebuilding. We will have two exciting presentations: one by Dr Valentina Bau, Senior Lecturer at the University of New South Wales, on ‘Researching Reality TV and Civic Engagement. What’s happened to the Young Palestinians who ran for “The President”’? Our second presentation is by Lebanese peace activist Eugenie Mikail on ‘“The People’s Parliament” – A Reformist Communicative Media Proposal Towards a Political Change’.

Valentina Bau ‘Researching Reality TV and Civic Engagement. What’s happened to the Young Palestinians who ran for ‘The President’?’
This presentation provides an analysis of the role that Reality TV can play in the lives of participants, when a programme is designed as a strategic intervention to achieve change. With roots in Communication for Development notions, the study presented here brings together different theoretical fields to illustrate how media can be created with the intent of enhancing individuals’ awareness of the important role they can play in society through targeted activities that occur during media production. In particular, the experience of the young contestants from the The President TV show, broadcast in the Palestinian Territories, is examined.

Eugenie Mikail ‘“The People’s Parliament” – A Reformist Communicative Media Proposal Towards a Political Change’.
The ‘People’s Parliament’ television show is a communicative peace building project that stemmed from the October 17th, 2019 Lebanese revolution. Amid the extending political, economic and social crisis in Lebanon, the communicative proposal aims to play an important role in the public influencing process towards a new political performance. The show aims to tackle gaps and propose solutions to the current man made political and economic disaster. The staged parliamentary performance aims to influence driven publics and families who survived and took part in the civil war, by demonstrating how a better civilised political alternative can positively change their children’s future whilst emphasising on the power of voting rather than having their demands least represented by the current ruling warlords decisions.

If you would like to join us please email: hubcommpb@gmail.com