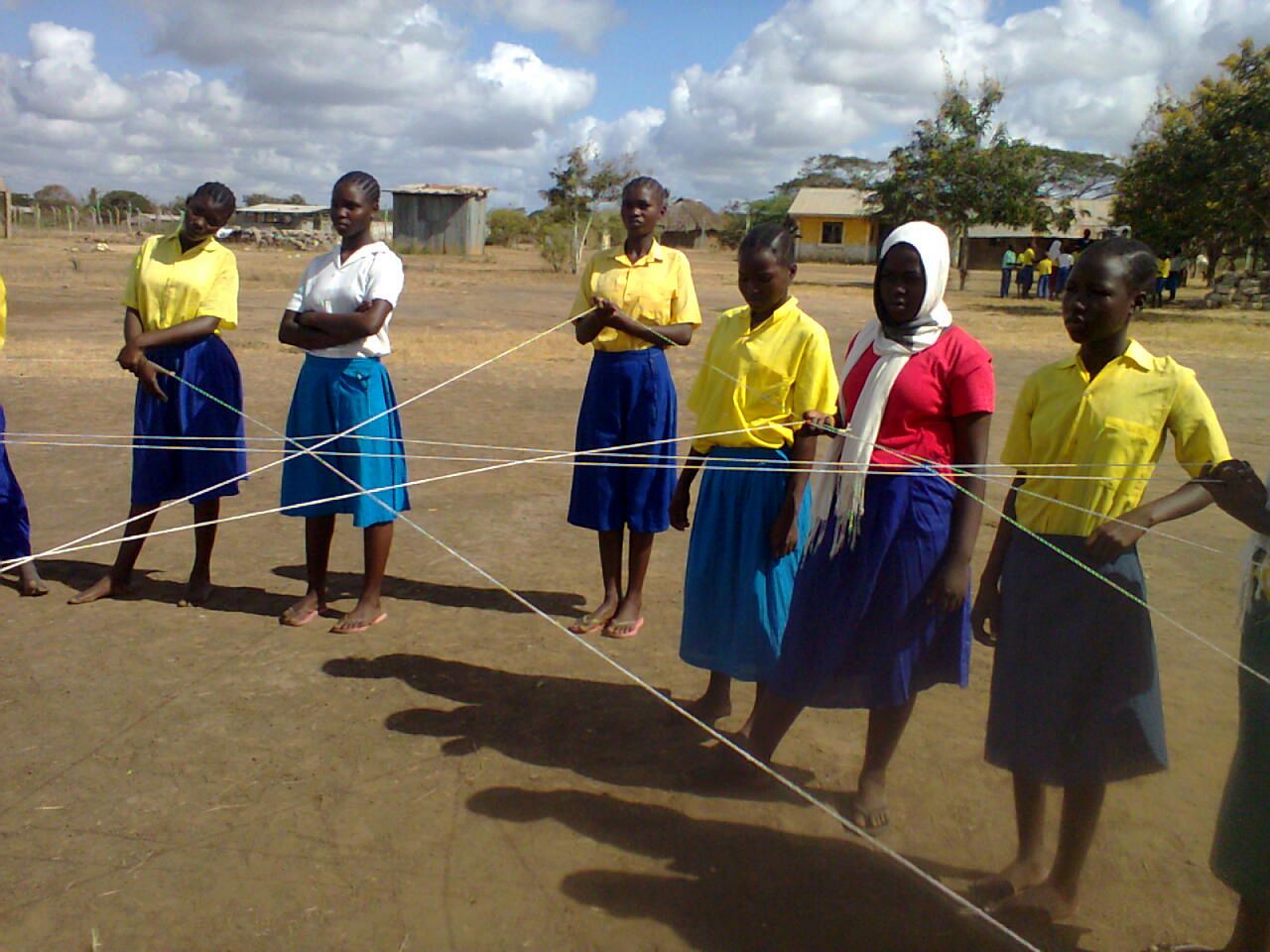 Peace education, in a broad definition, refers to pedagogical efforts to provide people with knowledges, skills, and values that support non-violent relationships and peaceful co-existence within and across societies. Oftentimes targeting children and youth in formal and informal educational settings, the aim of peace education is to initiate a learning process to dismantle direct and indirect forms of violence, by promoting constructive ways of dealing with conflicts and creating structures that support and sustain peace (Bajaj, 2019; Bajaj & Hantzopoulos, 2016). These capacities and skill-sets gain more significance in post-conflict contexts, where the education system is, more often than not, a site for antagonistic discourses and materialities, based on exclusion and othering through self-enemy positionings, which result in a perpetuation of violence through education. In these contexts, peace education has much to offer to young people, who are caught up in a continuous reproduction of enemy imaginaries and narratives.

A common challenge for peace education initiatives, however, is to generate an impact that goes beyond the individual level, and create an environment where young people can transfer the learnings from peace education to their everyday social lives, particularly in an adult-dominated world, where they have little say (Jäger, 2014: 8). While sharing its general aims, critical approaches to peace education, therefore place specific attention on youth participation, empowerment and agency, in addressing and transforming structural and cultural violence that privilege some, while marginalizing or excluding others. Drawing on critical pedagogy (Freire, 1970), these approaches facilitate critical reflection on power dynamics in the society and action for change, by strengthening “marginalised voices through community-based research, narratives, oral histories, and locally-generated curricula” (Bajaj, 2019: 67). Here, participation plays a key role as a process and method. One way of combining participation with peace education is through participatory contact zones (Torre, 2010; Yüksek & Carpentier, 2018) that bring together their participants in an egalitarian setting of collective decision-making and collaboration. In conflict-ridden contexts, participatory contact zones become learning spaces for peace (Jäger, 2014), allowing for critical understandings and forms of collective empowerment that can go beyond the self-enemy dichotomy, potentially challenging the hegemonic discourses and relationships of antagonism.

Enabling Environment
Community media participation opens up a free, inclusive and dialogic communication space between the participants, where differences are welcomed and given a voice, supporting non-violent self-expressions and self-representations. The critical-pedagogical emphasis of these processes, and the embodied knowledges gathered throughout, encourage and generate critical exchanges and dialogues, between diverse, and oftentimes contrasting insights and experiences, supporting empathy, mutual understanding, and respect.

Maximalist-Participatory Processes
Community media content production processes are characterized by self-organization and self-representation, giving their participants a strong power position over decision-making and at the same time, encouraging them to translate these experiences into a collaborative work with the use of media technologies. This enables critical agency and collective empowerment, and foster a sense of equality, mutuality and solidarity, through the experiences and practices of power-sharing. These self-organized processes encourage and equip participants to intervene in their social environments through critical, creative and reflexive action on shared interests and concerns, and activate forms of collective radical empowerment that shift beyond the self-enemy divide, by altering and transforming the way of thinking of and relating with, as well as talking to, with and about the antagonized other – facilitating the emergence of a diverse and radically inclusive “we”.

A pedagogical tool
The critical-pedagogical emphasis of community media participation, based on critical media literacy and learning by doing, the embodied knowledges obtained, and put into use, pave the way for critical, self-reflexive practices and foster creativity throughout this learning process, that in turn, generate more intensive forms of interaction and participation. This process equips participants with participatory-collaborative skills, such as active listening and teamwork, as well as technical skills for media production, and helps to nurture values such as equity, empathy and mutual respect by balancing individuality and collectivity throughout the content production processes.

By mediating the contact zone
One major limitation of (participatory) contact zones is that their transformative impacts stay within the contact zone, and can only be transferred to the outside world through individual efforts aimed at influencing close social circles. The participatory contact zone of community media content production helps to redress this limit, by mediating the participatory contact zone to the outside world through the content produced: promoting non-violence and participation, stimulating critical and self-reflexive thinking on the side of the audience, opening up a dialogue on alternative, and sometimes confrontational topics, and acting as an example of the possibility of co-existence between conflict-ridden groups.

Towards Critical Peace Literacy
Community media participation, with its emphasis on horizontal, egalitarian and dialogic forms of communication, self-reflexivity, concern with everyday life and critical approaches to media literacy, provides educational and transformational possibilities that potentially locate them as an autonomous project of critical pedagogy (Atton, 2002: 154). They are sites not merely for self-representation but for collective identity-building, establishing “their own alternative frames of participation, power and creative action” (ibid: 155). In the contexts of post-violent conflict, this pedagogical approach not only enables the development of knowledges and skills for peacebuilding, but also open space for the practicing, production and mediation of non-violence (Rodríguez, 2010: 131). While keeping in mind that peacebuilding interventions always require careful contextualization, community media opens up a fruitful avenue for critical peace education, by offering a form of critical peace literacy that links the individual and collective dimensions of peacebuilding, and does this in a way that is interesting and motivating for young people, giving them space and voice in the process.

*This PhD research was conducted in scope of the Cyprus Community Research Programme of Vrije Universiteit Brussel (VUB), funded by Belgian Research Association, FWO under grant no: G016114N.